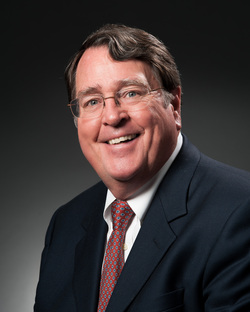 Mr. Bost received his A.B. degree from the University of North Carolina in 1970, where he was a member of Phi Beta Kappa. He received his J.D. with distinction in 1973 from Emory University School of Law, where he was a member of the Order of the Coif, Omicron Delta Kappa, Phi Delta Phi, and served as Editor-in-Chief of the Emory Law Journal. Mr. Bost is admitted to practice before all trial courts of the State of Georgia, the Georgia Court of Appeals, and the Supreme Court of Georgia, as well as the United States District Court for the Northern District of Georgia and the United States Court of Appeals for the Eleventh and Fifth Circuits. He is a member of the litigation section of the American and Atlanta Bar Associations. Mr. Bost served as Editor-in-Chief of the Georgia State Bar Journal from 1991 through 1993.

Mr. Bost litigates in state and federal court, and handles a variety of wills and trust’s matters, as well as defense of accountants and other professionals.