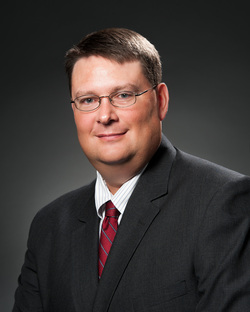 After engaging in private practice in Oklahoma for about 2 years, he moved to Atlanta and served as a contract attorney with the Atlanta law firm of King & Spalding before moving on his current role with Greenfield, Bost & Kliros in August 2000.

Patrick Phillips litigates in all Georgia state and federal courts, with an emphasis on construction and design professional litigation, and is also licensed to practice in Alabama.